This organ, built originally as an 87-key instrument but later enlarged to the 89-key violin-baritone scale, became well-known as it played for many years in a three-abreast galloper (carousel) ride located in an amusement park in the small Lincolnshire seaside resort of Cleethorpes. It was well-maintained, and initially played better than many others in similar situations, and became an attraction for organ enthusiasts. 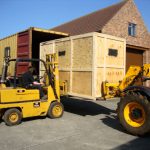 Later the organ hit on hard times and became victim to neglect, and finally ceased to play. In 1976 it was sold to a local showland family who began the restoration, but this lost momentum on the death of one of the owners, and for many years it stood in pieces.

It was finally offered for sale and was purchased by an enthusiast in the United States. A new organ case was built, the organ made playable, and together with some new music books, was shipped to Massachusetts in August 2007. Over the next few years a number of problems arose and we were called in to assist. Finally, it was decided that the organ should be sent back to England and completely restored. The pipe layout was returned to original and a new primary action was made and fitted, together with new relays for the violins and saxophones. 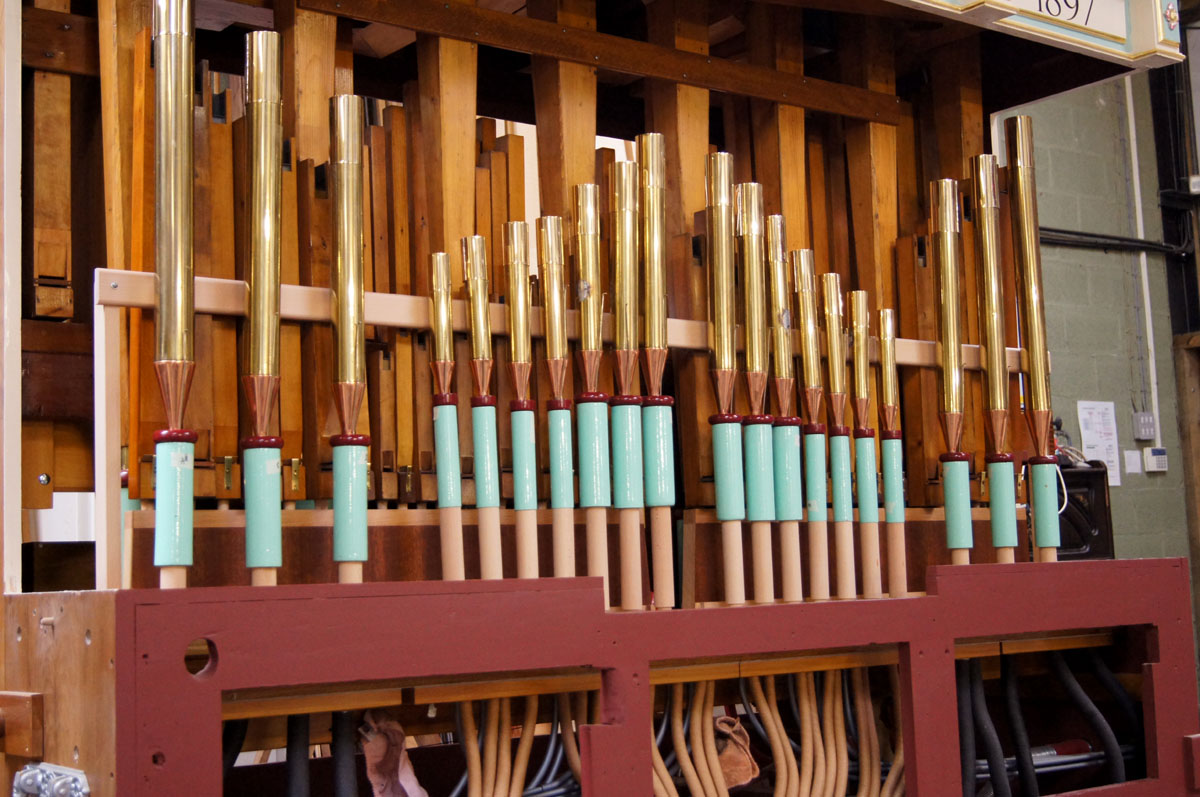 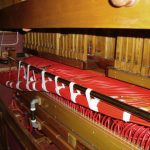 All the pipework received careful attention, the glockenspiel was tuned and the owner’s new MIDI system was installed. Subsequently the organ was shipped back to the United States where it has made a number of public appearances.

Buy an audio CD of this organ’s music here.