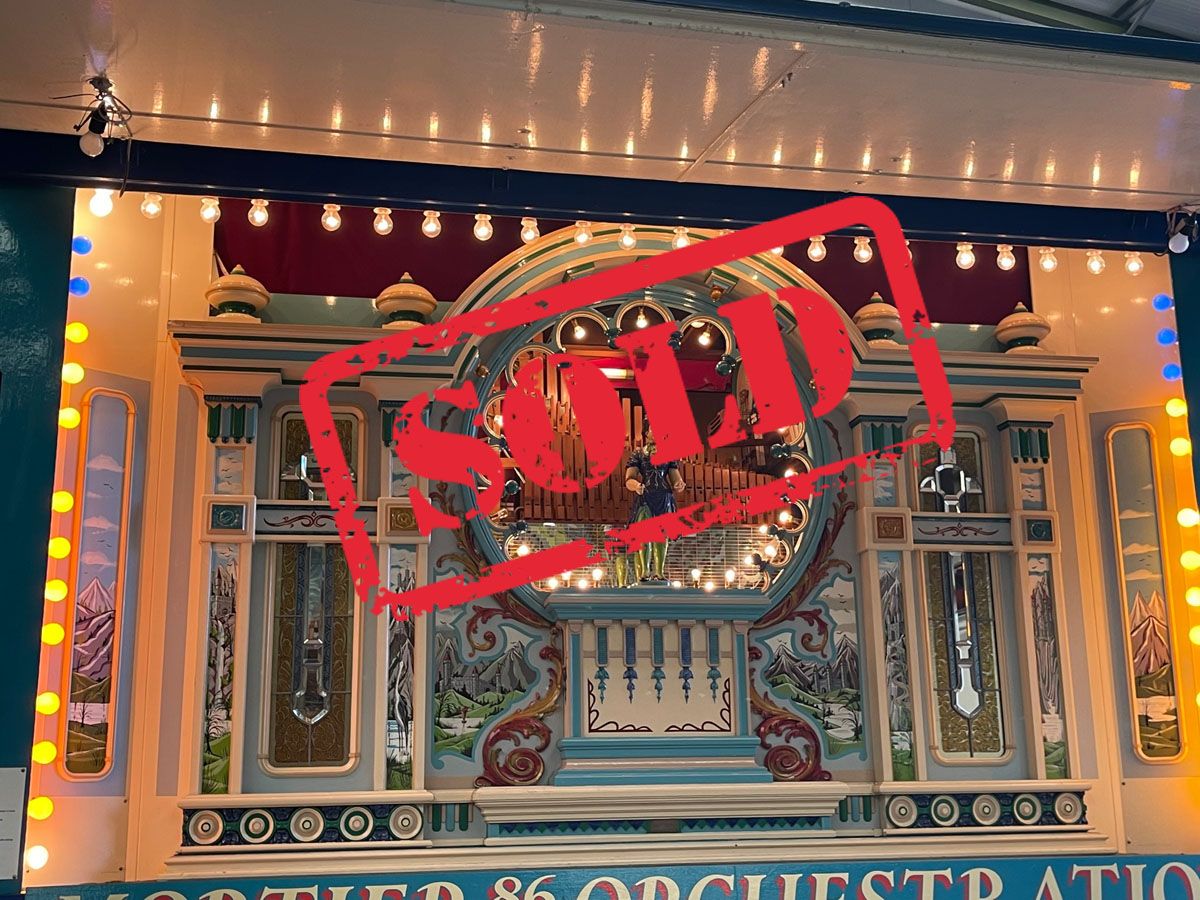 This organ bears factory number 219, and is illustrated and described on page 344 of The Mortier Story, the definitive history of the Mortier firm and its products. If you don’t have this book already, you should! You can order it from this website. 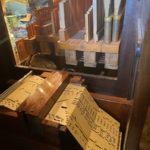 The organ has been in the UK since the mid-1960s and was overhauled by us over the winter of 1982-3. On this occasion, the organ was completely dismantled and most of the leatherwork replaced. It later changed hands and we carried out some work to the keyframe in the mid-1990s. 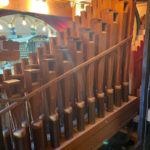 It was sold to this country by Oscar Grymonprez & Son, the well-known Belgian organ dealers who made a number of alterations to it. Some changes to the pipework were made and the present façade was fitted. When in the UK, the original bellows were disconnected and a blower and separate keyframe motor was fitted, but the bellows are still in place. A quantity of music came with the organ, and subsequent owners added to the repertoire, including a number of selections which were obtained from Eugene Peersman in Antwerp. 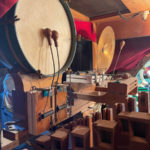 The organ gives a reasonable performance but, after almost 40 years, is in need of another overhaul. The pipework and casework is in very clean condition; unfortunately the oak façade was painted over, possibly by Grymonprez. This would be an opportunity to restore the organ to a more original condition, and to re-finish the façade in the way the makers intended. The instrument is currently mounted in an unusual British-built International Loadstar with a custom-built display body. It may be possible to separate the organ from the truck to sell as two separate lots; if you have interest in purchasing either, please contact us for further details. 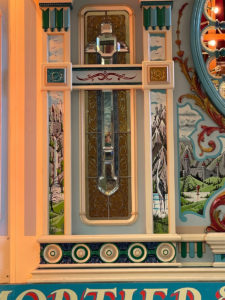